Burnaby is committed to transportation mode shift and climate action, which includes the switch from personal vehicles to walking, cycling and public transit. Making transit service a priority on our roads is one of the quick start actions in the updated Transportation Plan and Climate Action Framework. The plan calls for 3/4 of all trips to be by public transit and active transportation also resulting in zero greenhouse gas emissions from transportation by 2050. The framework details the actions we'll take to fulfill our commitment to being carbon neutral—no longer contributing to the carbon emissions that accelerate climate change—by 2050. 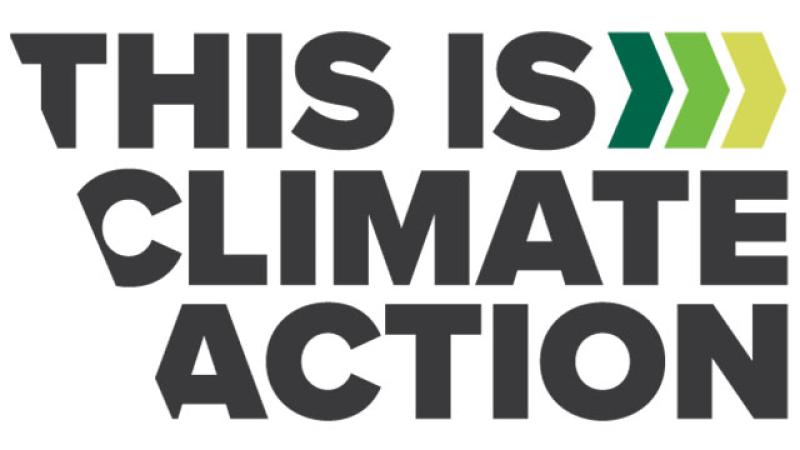 At the Metrotown bus loop on Central Boulevard, the City has added an advanced bus detection and signal system. It is a cutting-edge LiDAR system, which detects buses and holds the opposing through traffic by displaying a red light to allow buses to make early left turns into the region’s busiest bus loop. This also ensure through traffic are not stuck behind the buses that used to wait to make a turn into the loop at the Metrotown SkyTrain Station.

More transit priority measures will follow in the future to improve the most congested locations for buses to reduce delays. In some cases, transit priority may lead to the loss of parking or road space. However, the trade-off will deliver significant benefits to the majority of road users. As more people choose transit, our roads will become less congested and our air less polluted, thereby helping the City meet its climate action and mode split targets.

How are we meeting our climate goals?